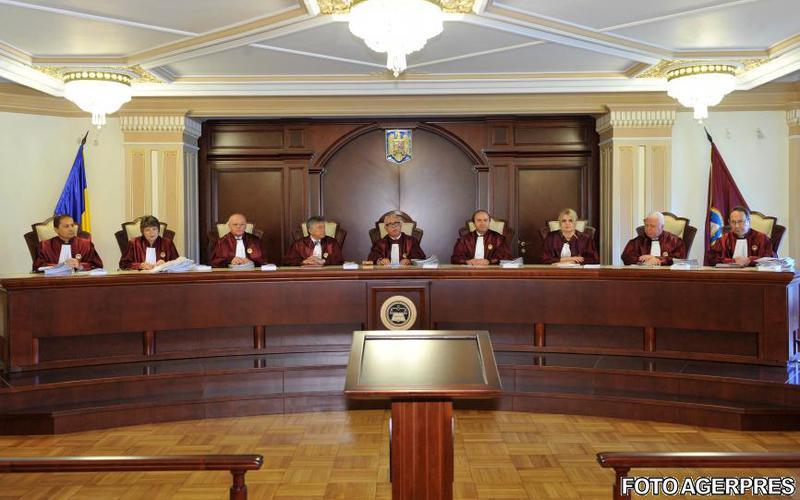 At the turn of last year, the Constitutional Court of Romania (CCR) made impossible the direct application of certain rulings by the Court of Justice of the European Union (CJEU) without making relevant prior amendments to the country’s Constitution.

The CCR decision of Dec. 23, 2021, was preceded by a CJEU judgment, passed two days before, according to which Romanian courts are supposed to ignore CCR rulings if these adjudications lead to systemic impunity in cases related to corruption or other crimes that could hurt the European Union’s financial interests.

In a press release, the CCR points out:

“Moreover, the CJEU also recognizes, in its Judgment of 21 December 2021, the binding nature of the decisions of the Constitutional Court. However, the conclusions of the CJEU ruling that the effects of the principle of the rule of law on the rule of law are binding on all bodies of a Member State, without internal provisions, including those of a constitutional nature, preventing national courts from ex officio, any national regulation or practice contrary to a provision of EU law, entails a revision of the existing Constitution. In practical terms, the effects of this Decision can occur only after the revision of the Constitution in force, which, however, cannot be done by law, but exclusively at the initiative of certain subjects of law, in compliance with the procedure and under the conditions provided in the Romanian Constitution” (translated from Romanian by Google Translate).

In practice, this implies putting the amendments to a nationwide referendum, which will be considered valid provided that it is attended by 30% of the electorate or more.

The stance taken up by the CCR was a response to the CJEU judgment. Similar developments also took place in late November 2021 in Poland, where its Constitutional Tribunal ruled to the effect that EU law has “lost” its primacy over Poland’s legislation.

The battle between the CCR and the CJEU has erupted over a ruling by Romania’s Supreme Court in a case of VAT fraud and corruption in the management of European funds by former Romanian officials – the CCR reversed the sentences on procedural grounds.

(Based on stories in Romania-Insider and The Brussels Times as well as on The Constitution of Romania.)