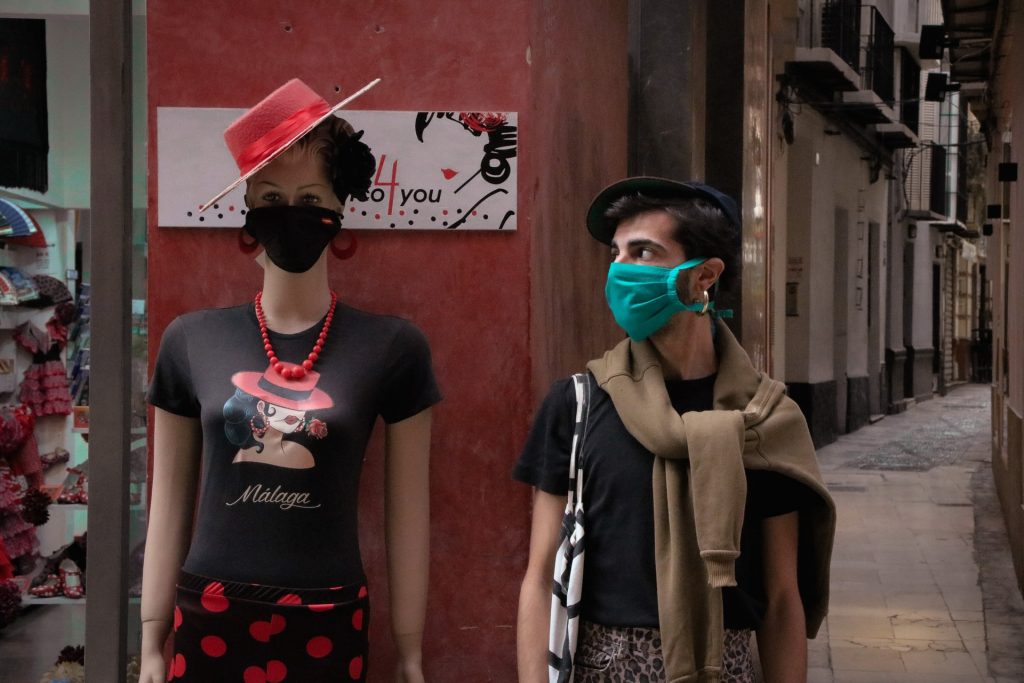 With a narrow majority of six to five, the Spanish Constitutional Court decided that the government had acted contrary to the Constitution when it forced Spaniards to stay at home during the 2020 waves of the Covid-19 pandemic.

On July 14, 2021, the Spanish Constitutional Court (SCC) set a precedent by ruling that several provisions of Royal Decree 463/2020, dated March 14, 2020, which had declared the nationwide state of alarm to counter the surge in Covid-19 cases, were unconstitutional. The provisions in question include those in Articles 7 (limitation of the freedom of movement of people), 9 (containment measures in the field of education and training), 10 (containment measures in the field of commercial activity, cultural facilities, establishments, recreational activities, hotel and restaurant activities, and other additional ones), and 11 (containment measures in relation to places of worship and civil and religious ceremonies).

Now, those fined for breaching the lockdown rules may claim their money back; however, the state will not assume liability for economic losses sustained businesses as a result of the state of alarm measures.

The constitutionality of the government’s measures to prevent the spread of Covid-19, especially the lockdown, has been long debated in the Spanish legal community and is far from consensus, as shown by nearly a half of justices being in dissent. Anyway, the SCC concluded by a majority opinion that applying these measures within the context of the state of alarm was in violation of the Constitution.

Spanish Constitution provides for three emergency situations: state of alarm (estado de alarma) for catastrophes and other crises such as epidemics, state of exception (estado de excepción) for severe and extraordinary alterations of public order, and state of siege (estado de sitio) for attacks against Spanish sovereignty (Oxford Constitutional Law).

According to the SCC, the lockdown was equivalent to suppression of fundamental rights, and the government would have had had to declare a state of exception to implement these measures.

The government angrily reacted to the ruling. El País quoted sources in the Council of Ministers as saying, “This is an unprecedented decision, given that all of our neighboring countries have resorted to similar formulae, within their respective legislations.”