ANNOUNCEMENT: Prof. David Williams, one of the world’s leading constitutionalists, is coming to Ukraine 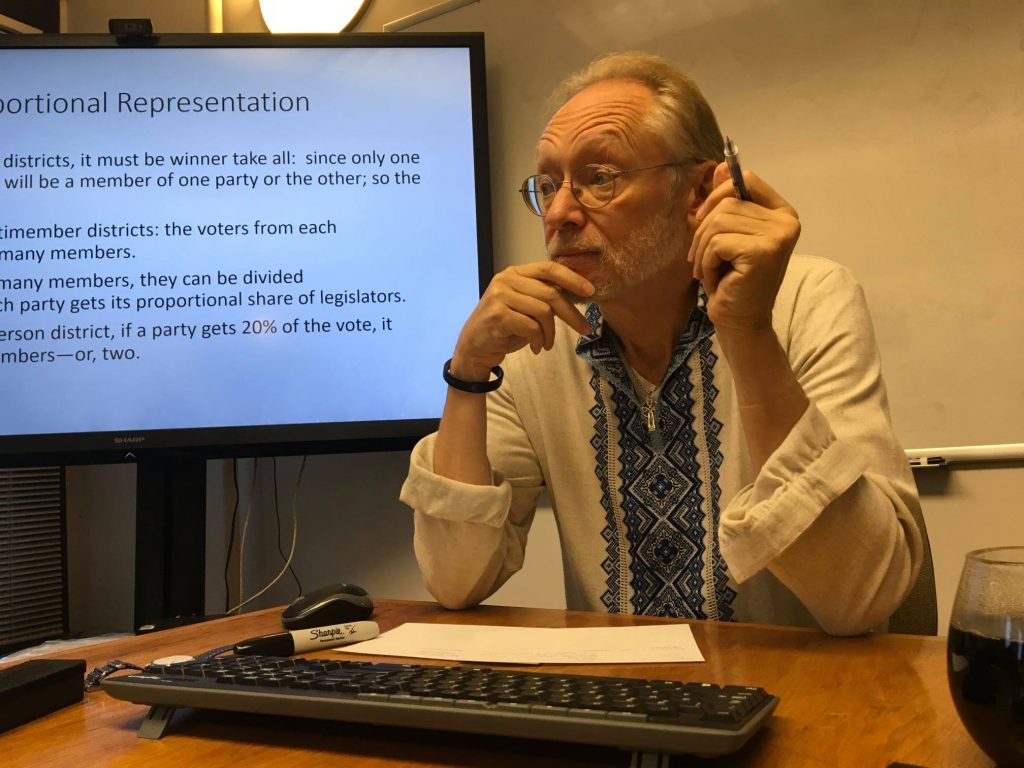 According to CCD Chairman of the Board Gennadiy Druzenko, David Williams is “one of the top constitutionalists of world reputation, a refined intellectual speaking many languages.”

During his stay in Ukraine, Williams is expected to visit Kyiv, Dnipro, Lviv, Uzhgorod, Chernivtsi, and Odesa, come to the Ostroh Academy, meet Supreme Court Justices, scholars of the Ukrainian Institute for the Future, and the Nash Format publishing house team, and read a lecture in the Diplomatic Academy. The American professor may also read a lecture in the Kyiv-Mohyla Academy, have a meeting with Metropolitan Epiphanius, and visit the Institute of International Relations.

Once, the best graduate from Harvard Law School, David Williams, became a personal enemy of the Burmese junta. He repeatedly crossed the Burma border to help his friends in the Kachin State turn its military confrontation with the central government into a discussion on the country’s constitutional future. 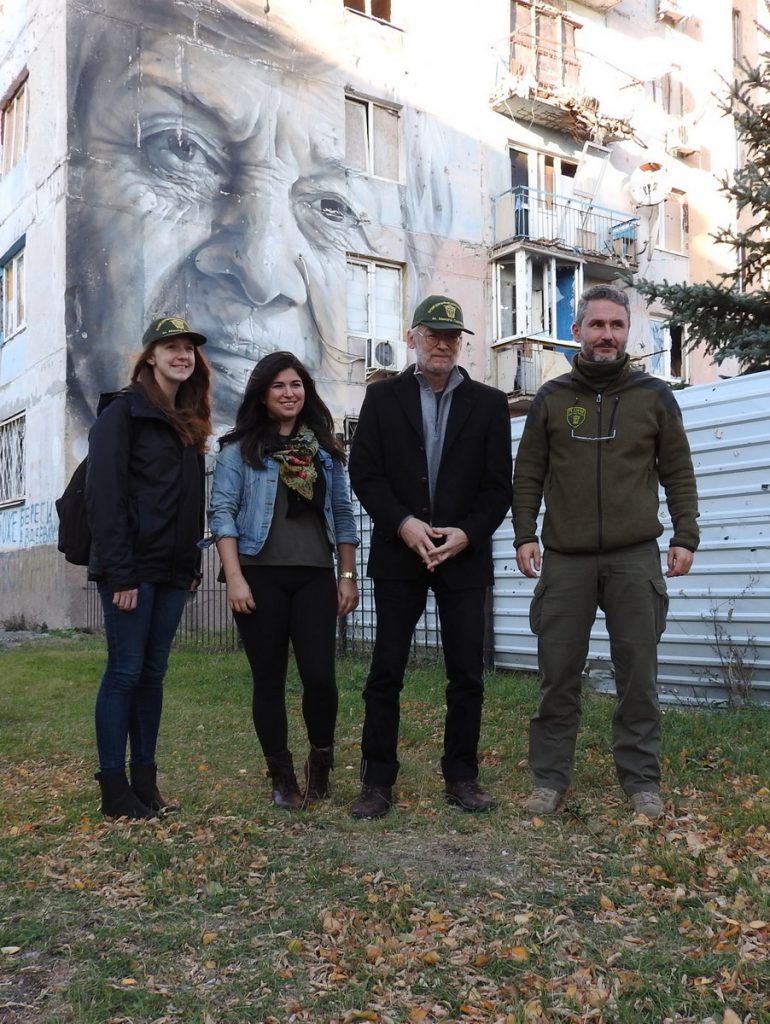 Three years ago, Prof. Williams already visited Ukraine, beginning his familiarization with the country not from its capital but from Avdiyivka, Popasna, and a few other frontline locations. “It looks very much the way it looks in the documentaries. I spent a lot of time in the jungles of Burma in war zones there but those are highly mobile war zones. The thing that most struck me is the frozenness of the nature of the conflict in Ukraine. In Burma, it’s moving all around the country. And here, there is an occupied town, and here is a town that’s not occupied, and the mortars come over at night, and that’s really different from what I have seen in other places”, he shared his impression.

Summing up that trip, Prof. Williams said, “We’ve seen only a piece of Ukraine, the warworn part of Ukraine. I wish that the rest of the world knew more about what’s going on here and about the bravery and idealism of the people under fire – the way that they keep carrying on with their lives, even though they are under threat every day”.